Dedicated to getting results 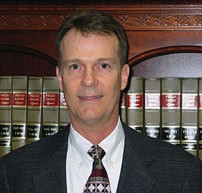 Attorney Smith was voted by his peers as one of Texas' Super Lawyers for 2002 and 2003 and represents the top 5 percent of the practicing attorneys in Texas. He has tried numerous personal injury cases to a jury verdict.